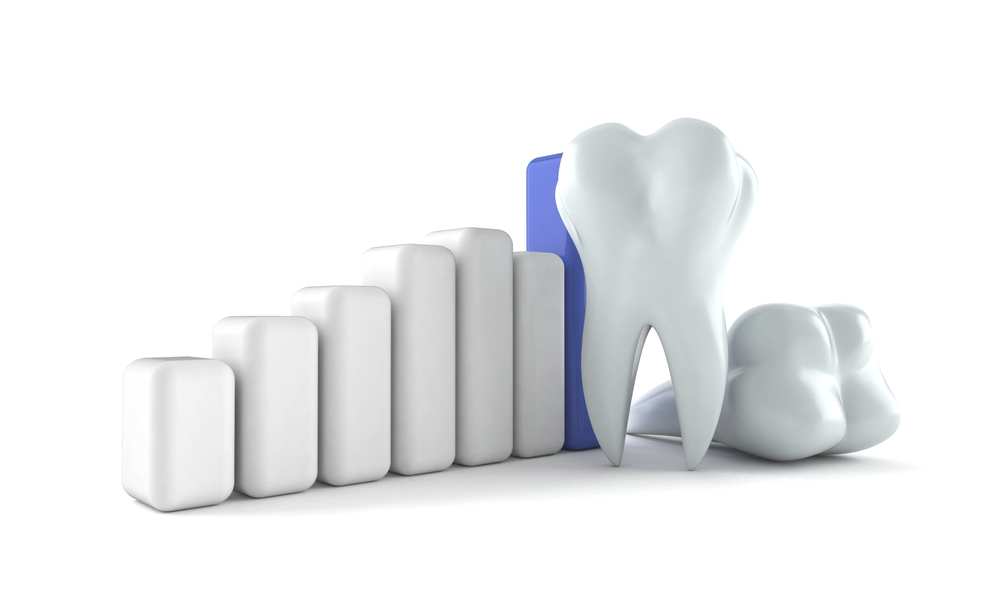 Is being a dentist a good business in 2022? Are dentists happy? What does the average dentist look like? Which U.S State has the best teeth? (And which the worst?)

These are all great, if slightly subjective questions which we try to answer with some hard data. Most of this data is pulled from ADA and Health Policy Institute surveys.

So, yes, being a dentist should be a good business in 2022. Dentistry is a growing industry, and it’s projected to grow even more in the coming years. This makes it a safe career choice with plenty of job security. Plus, dentists are in high demand, so there’s a good chance you’ll be able to find a job once you finish dental school. The last couple of years have been notable hard for dentists (see the table below, under “How much does a dental practice make?”) as the pandemic tempered the public’s taste for in-person, open-mouthed consultations. That shouldn’t last for long.

Are dentists happy? It seems like they are. Apart from a study by the ADA that ranked their happiness above average for all health professionals (citing factors such as a great patients, good job satisfaction, and good income as contributing to their happiness) dentists are not generally working 80 hours weeks. (See “How Many Hours do Dentists Work per Week?”)

What does a dentist look like? Well, your dentist is probably still a man. But all that is set to change. (See “What percentage of U.S. dentists are female?”)

Last, who’s got the best teeth? It takes a lot of dentists to maintain our lawmakers perfect TV smiles it seems. (See “Which states have the most dentists?”)

How Many Hours do Dentists Work per Week?

According to a 2020 Survey by the Dental Office for the Primary Private Practice of Dentists, dentists on average worked 1,449 hours in a year. Assuming two to four weeks downtime per year, dentists therefore worked on average 28 to 30 hours per week.

Which states have the most dentists?

According to a 2019 American Dental Association survey, the District of Columbia has the most dentists per head of population, with 104 dentists per 100,000 population. This is followed by the state of Massachusetts with 83.38 and Alaska with 80.51.

How much does it cost to run a dental practice?

The average cost per year of running a dental practice in 2020 was $431,380. This is the average for all owner dentists in private practice, according to a 2021 survey by the American Dental Association.

It should be noted that the cost for specialist dentists at $514,040 is over 25% higher than for general practitioners.

How much does a dental practice make?

These numbers align with the ADA’s survey numbers for annual income for owner dentists in private practice in 2020. They further record that solo owner dentists earn significantly less than non-solo dentists (over 30% less), and that employed dentists are at the bottom of the tree on average annual net income of $134,170.

What percentage of U.S. dentists are female?

In 2020, 34.5% of dentists were female. This percentage has increased every year since 2001 when women made up only 16% of dentists, according to a survey by the ADA.

In the meantime, most dentists (65.5%) are male. The percentage of men, however, will continue to decline as data from the Health Policy Institute indicates that the percentage of dental school graduates who are women is now over 50%.

How Many Dentists are Practice Owners?

In 2021, according to the Health Policy Institute, 73% of U.S. Dentists are private practice owners. This number has declined from 84.7% in 2005 and probably reflects the growth of larger corporate-run dental clinics.